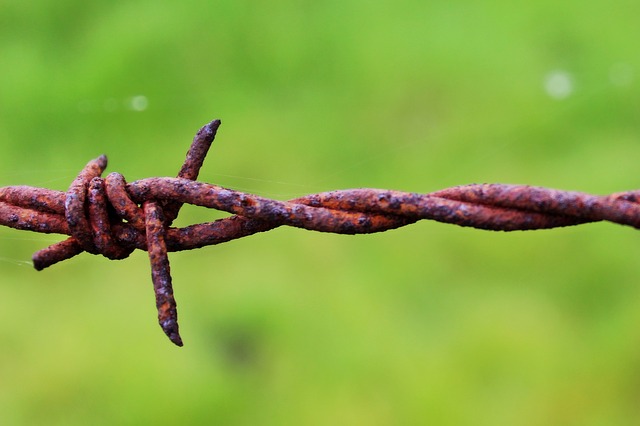 In the words of Primo Levi:

Auschwitz is outside of us, but it is all around us, in the air. The plague has died away, but the infection still lingers and it would be foolish to deny it. Rejection of human solidarity, obtuse and cynical indifference to the suffering of others, abdication of the intellect and of moral sense to the principle of authority, and above all, at the root of everything, a sweeping tide of cowardice, a colossal cowardice which masks itself as warring virtue, love of country and faith in an idea. –If This Is A Man / The Truce 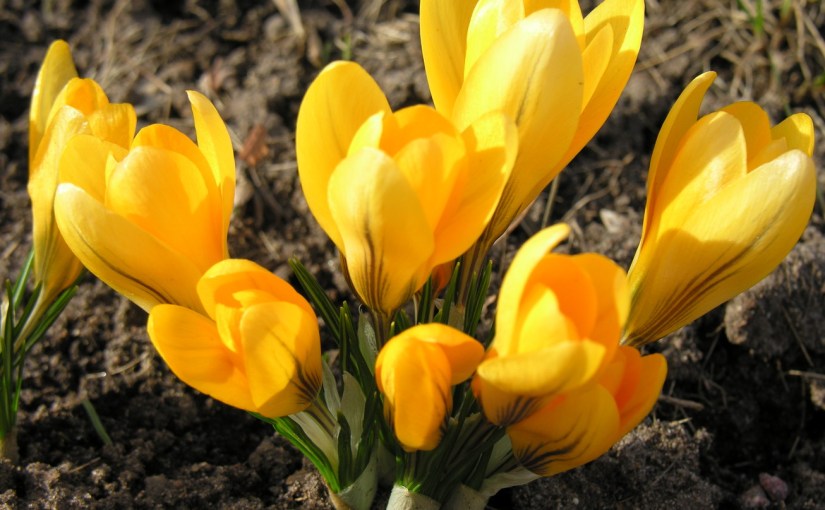 Adar is gone and Nisan is upon us.

Nisan was counted as the first month of the year in the Biblical calendar, in which it is called “Aviv.” That is one reason that 1st Nisan is one of the four New Years in the Jewish calendar.  Nisan is the Babylonian name for the month, which we brought back from Babylon when Cyrus the Great authorized the rebuilding of Jerusalem and the Temple and the Babylonian Exile ended. (Ezra 1:1-2)

Nisan has important holidays and observances:

So now that it’s Nisan, time is very short to prepare for Passover! Some articles that may help:

Preparing for Passover: Six Ways to Prepare (Expands the possibilities a bit)

7  Facts about Passover (for very beginners)

Seven Ways to Be a Great Passover Seder Guest

Yom Yerushalayim – Jerusalem Day, marking the day in 1967 when the city was reunited, on 28 Iyar (yom Yair-oo-shah-LIE- eem)

Israeli Memorial Day and Israeli Independence Day are always paired. In Israel’s short history (less than 70 years, at this writing) the price of independence has been the deaths of too many of its citizens. Unlike Memorial Day in the United States, which is seen as many as “the first day of summer vacation,” Yom HaZikaron is a true day of mourning in Israel, because nearly every citizen spends the day remembering one or more loved ones who have died in defense of their country.

The mourning of Memorial Day turns to exuberance at sundown, when Yom HaAtzma’oot, Independence Day begins. Israelis and Jews worldwide celebrate the birth of the Jewish State with speeches, picnics, fireworks, and general celebration.

Yom Yerushalayim, Jerusalem Day, also marks a dramatic moment in modern Jewish history. Under the 1947 UN Partition Plan, Jerusalem was to be a “international city” for ten years, after which the citizens of Jerusalem would vote to decide whether they would be part of Israel, or part of a new Arab state. While Jewish leaders agreed to this plan, Arab leaders rejected it. Immediately after the signing of the Israeli Declaration of Independence in 1948, armies from all its Arab neighbors invaded. By the end of the War of Independence, Jerusalem was a divided city, the western portion in Israeli control and the eastern portion and the “Old City” under occupation by the Jordanian Armed Forces. No Jews were allowed to remain in the Jordanian-controlled areas, the synagogues were demolished and the Jewish cemetery on the Mount of Olives was plundered.

Such was the situation in Jerusalem until 1967, when increasing hostility between Israel and its Arab neighbors boiled over into the Six-Day War. Israel sent word to King Hussein of Jordan that it would not attack Jerusalem or the West Bank  unless provoked. With encouragement from Egypt, the King ordered the Jordanian army to shell civilian locations in Israel; Israel responded by opening a new front against Jordan on June 6. The next day, Israel succeeded in capturing the Old City of Jerusalem, including the Western Wall, bringing the holy site back under Jewish control for the first time since 70 CE. Yom Yerushalayim marks the reunification of the city.

The four “Yoms” (Days) recall the dramatic course of Jewish history in the 20th century. 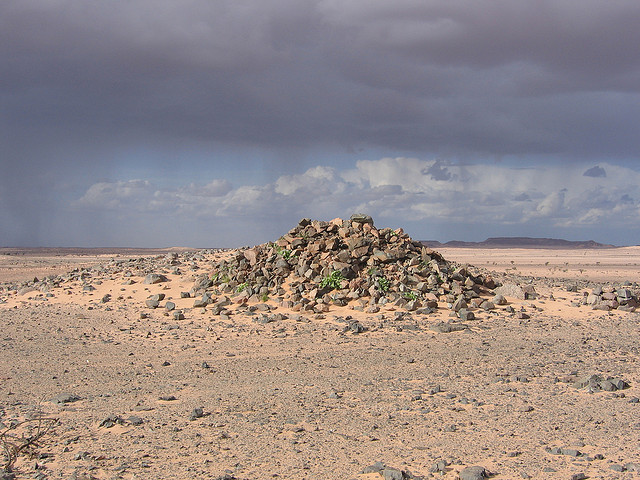 Somewhere in the sand

between the Sea and Sinai

there is a pile of rocks, a memorial.

Every year I stumble against it

and the sharp stones hit a nerve.

I’ve only lately finished the matzah

from the grocery shelves again

I trip over those damned rocks again.

They recall all those souls, ground to gravel

I cannot bear to think of them

And I cannot bear to forget them, either.

So I sit on the sand

It began in 1953 as Israel’s day for remembrance of the 6,000,000 Jewish men, women and children who were murdered in the 1940’s in Europe, established by Israeli law as a Memorial Day. Increasingly it has been adopted as a day for remembrance by Jews the U.S. as well. It is a memorial for our dead and for the heroes among them.

The originators proposed the date for the 14th of Nisan, which was the date of the Warsaw Ghetto Uprising, to underline the fact that there was also Gevurah (heroism) involved, to counter the myth that Jews were passive victims.  However, that is also the day immediately before Passover, so that was impractical. Instead, it was set for the 27th of Nisan, except when that day falls immediately adjacent to Shabbat, in which case it is moved by one day, forward or back as appropriate.

Like all Jewish days, it begins at sundown and ends at sundown. In Israel, it is marked with solemn assemblies and flags at half mast. TV and radio stations play classical music and documentaries. At noon, everything stops in the country: people even stop their cars on the street, and get out of them, to stand for a moment of silence.

In the United States, Yom HaShoah is marked with community memorial ceremonies and educational programs. If survivors of the Holocaust are available as speakers, they tell their stories. With the passage of time, that is more and more rare.

Not all Jews observe 27 Nisan as Holocaust Remembrance Day. Some Orthodox and Hasidic groups include Holocaust remembrance in the Tisha B’Av memorial of the disasters to the Jewish People.

Upcoming Dates of Observance in the Gregorian calendar: