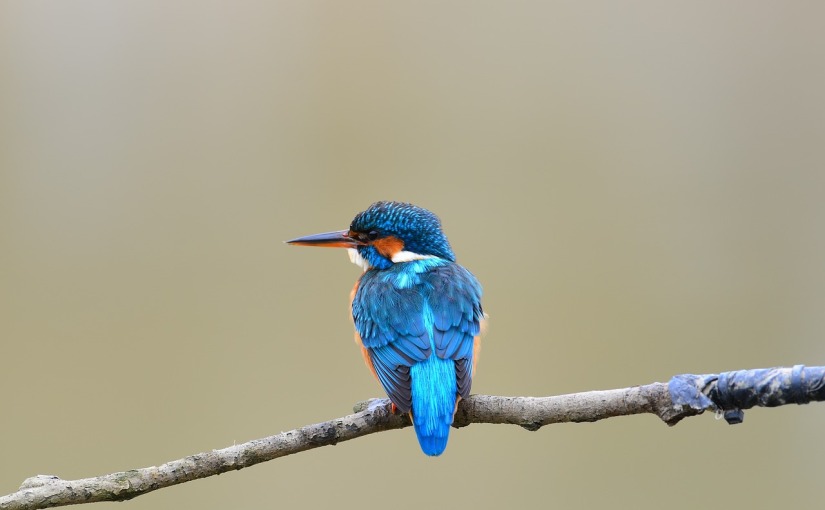 I just deactivated @CoffeeShopRabbi on Twitter. I’ve been an enthusiastic Twitter user since 2006, when I got an account on my son’s recommendation. I networked with rabbis there, and followed news sources I trusted there, and got the all-important California fire and earthquake info there. I advertised my classes and blog posts. People would say, “It’s a cesspool” and I would say, “Yeah, but it works for me.”

I was nervous when Elon Musk bought it, but the last straw came in a one-two punch. First, I had a conversation with my son in which he argued that there is a moral problem with giving income to billionaire bad boys, especially when they use their power and influence to spread lies. Then I heard about Musk’s tweet in which he helped to spread a vicious lie about the attack on Paul Pelosi.

I have been a great believer in social media. The thing I loved most about Twitter was that I could find someone whose point of view was different from mine, and follow them, and learn more about their lives. It was particularly helpful in expanding my understanding of people who are different from me. I found others who were doing the same thing: Christian clergy who were following me in order to learn about Judaism. We had conversations, but mostly we just quietly watched and learned.

I met some cherished students via Twitter, and I most miss the opportunity to stay in touch with them. I hope they’ll follow me here, and leave comments when the spirit moves them. Some old friends too — Cheryl in Birmingham, I’m looking at you. You’ve kept my economics education going for 34 years after I last set foot in an econ classroom, and you’ve changed my mind more than once. I will miss chatting with beloved colleagues from other movements — it’s easy to stay in touch with my Reform colleagues, but there are Conservative and Orthodox rabbis I knew only through Twitter.

I hope that Mr. Musk will grow up, but I’m not holding my breath.