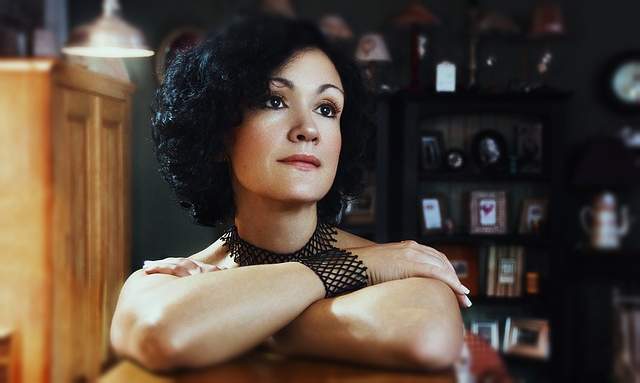 And Rabbi Ile’a said in the name of Rabbi Elazar, son of Rabbi Shimon: Just as it is a mitzvah for a person to say that which will be heeded, so is it a mitzvah for a person not to say that which will not be heeded. Rabbi Abba says: It is obligatory for him to refrain from speaking, as it is stated: “Do not reprove a scorner lest he hate you; reprove a wise man and he will love you” (Proverbs 9:8). — Yevamot 65b

In the midst of a discussion of the command to “Be fruitful and multiply and fill the earth,” (Genesis 1:28) the Talmud goes on a little side trip. The wording is a bit awkward in this translation (from the excellent Sefaria.org website).  I shall rephrase:

Rabbi Ile’a said, according to Rabbi Elazar ben Rabbi Shimon, “It is a mitzvah to rebuke another person when the rebuke will be heeded. It is similarly a mitzvah for a person to refrain from rebuking another when they know their words will not be heeded.” Rabbi Abba agreed: “That one is obliged to refrain from speaking, as Proverbs 9:8 says, ‘Do not reprove a scorner lest he hate you; reprove a wise man and he will love you.'”

This passage reminds me of times when I have engaged in arguments with online trolls – people who enjoy starting quarrels and upsetting people for the fun of it. A fictional example:

TRUEBELIEVER: COFFEESHOPRABBI is a stupid libtard!

COFFEESHOPRABBI: Please don’t use words that stigmatize people with disabilities.

COFFEESHOPRABBI: I’m not calling you names. Why are you calling me names?

As Maureen points out in the comments, the “Block” function on most online systems is the best option at such times. When I’m thinking clearly, I answer the first line – namecalling – with a block. No conversation, no second chances, just silence.

My time is better spent encouraging voters to get to the polls, or calling my representatives. So is yours.

7 thoughts on “Sometimes Silence is a Mitzvah”