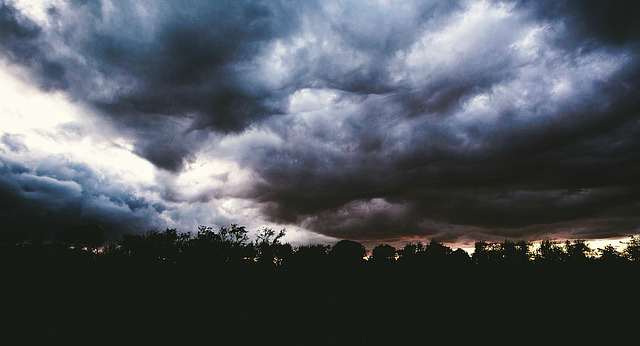 This week’s Torah portion is a challenge. It contains the story of Korach, the Levite who felt slighted by God and by Moses. The portion is difficult to read on many levels – it is a complex text with many problems for understanding and the end of it is emotionally charged for many of us. It is one of the most famous stories in Torah.

The story of Korach became a yardstick for judging human behavior:

Have I intrigued you?  Parashat Korach is Numbers 16:1- 18:32. For some ideas about interpretation, here are seven divrei Torah:

The Women Behind the Men Emerge: Take a bow, Ms. On ben Pelet by Rabbi Sylvia Rothschild

A Lesson in Conflict Resolution by Rabbi Lord Jonathan Sacks

Korach and the Un-Holiness of Racism by Dr. Shaiya Rothburg

Korach, Privilege, and Striving for More by Rabbi Rachel Barenblat