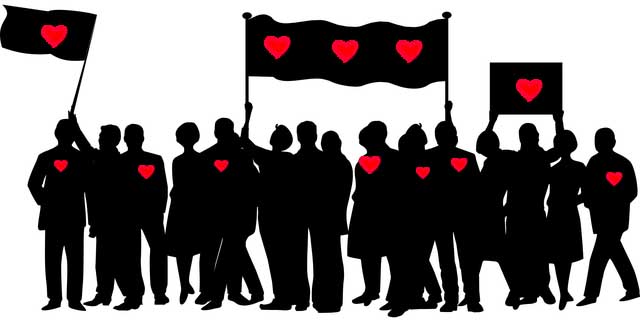 In American Hate: It’s Time to Speak Up I listed 7 ways to act against hate in America. Since then, more possibilities have crossed my radar, and I want to share them with you. Understand that some of these are time limited: act now, or be too late.

What are you doing to fight hate in America? If you are a member of a minority, what have you seen that worked?

5 thoughts on “8 More Actions Against Hate”