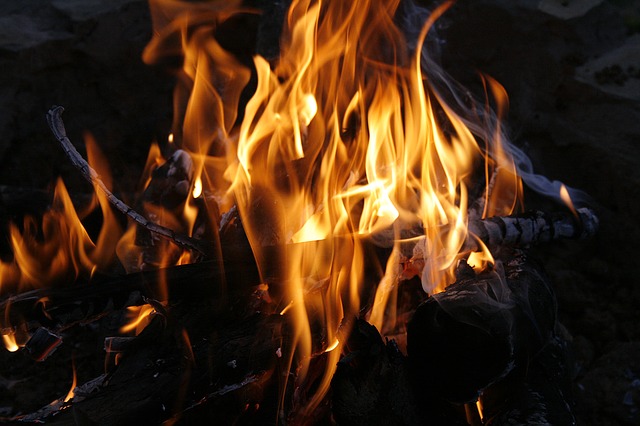 Lag B’Omer falls on day 33 of  counting the Omer, the count of days from Passover to Shavuot. (Follow the link if you want to learn more about the Omer and how to count it.) It gets its name from the number 33, lamed-gimel, which can be pronounced as “Lahg.”

It is a festive minor holiday, a short respite from the semi-solemnity of the Omer. During the Omer season, traditionally we avoid celebrations such as weddings. Tradition teaches that we are so serious because we are remembering a plague that killed many of Rabbi Akiva’s students. According to the story, the plague stopped on the 19th of Iyyar, so we pause then for some minor festivities.

It is a very minor holiday, not mentioned in the Torah at all. Some of the customs of the day:

WEDDINGS – Lag B’Omer is the one day during the Omer when weddings are traditionally performed.

PARTIES – Parties are often held on Lag B’Omer, precisely because they are discouraged otherwise between Passover and Shavuot.

HAIRCUTS – Some Jews do not cut their hair during the Omer. On Lag B’Omer, they can get a haircut. It’s also the traditional day for children’s first haircuts.

BONFIRES – Bonfire parties are particularly popular on Lag B’Omer. In the northern hemisphere, spring weather is well-established by that day.

8 thoughts on “Lag B’Omer for Beginners”