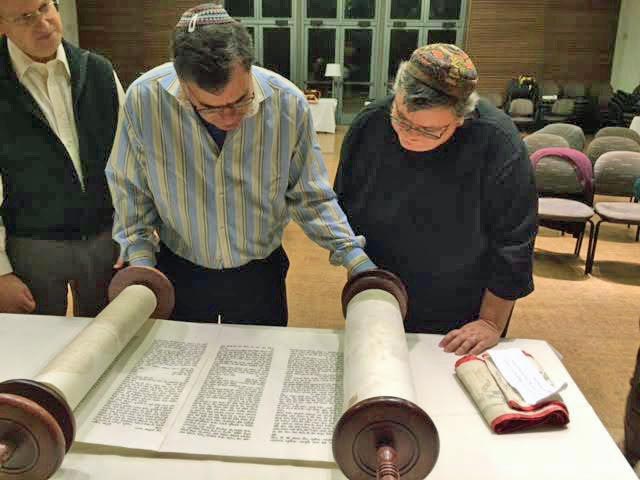 This week’s Torah portion, Chukat (khoo-KAHT) contains several difficult passages of Torah: the ritual of the “red heifer,” a special purification rite, the deaths of Aaron and Miriam, and a terrible mistake by Moses. These are also stories about the difficult relations between the Israelites and the desert peoples.

As one of the rabbis below points out, the shadow of death hangs over Parashat Chukat. Two important figures die; another learns something about his own death. The news has been very difficult this week: deaths by violence, terrorism, horrors. Torah does not avoid difficult topics, rather it can help us center ourselves to cope with difficult times.

Use Your Words by Rabbi Eve Posen (VIDEO)

On Being Effective by Rabbi Peter J. Rubenstein

That Which Heals, Hurts by Rabbi Seth Goldstein

One thought on “Shabbat Shalom! – Chukat”