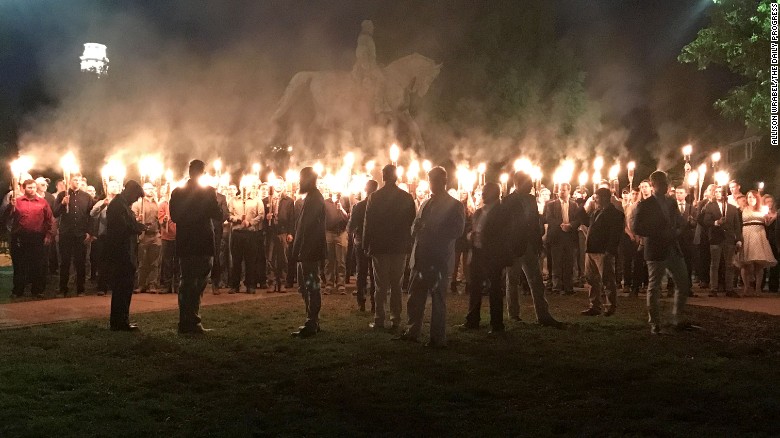 This is Part 1 of a two-part series. If you are already upset and wish to skip to action items, you can find them at Part 2: 10 Things We Can Do Now About #Charlottesville.

The events in Charlottesville are a wake-up call to all of us who were asleep. People marched with Nazi regalia, with racist and antisemitic slogans in an American city and the President of the United States had to be prodded to say more than platitudes. The Justice Department had to be prodded into action.

Folks, we are beyond the pale.

White supremacists gathered from all over the country in Charlottesville, VA, to protest the removal of a statue of Robert E. Lee and to “Unite the Right.” They called themselves, variously, “Alt-right,” “Nazis,” “Neo-Nazis,” “KKK,” and similar titles. They waved Nazi and Confederate flags. Their slogans were overtly racist and anti-semitic.

Counter-protesters met them. Taunts led to shoving, shoving led to brawls. Then one of the white supremacists rammed his car into a crowd of counter-protestors, killing one woman and injuring 17 others. All in all, at least 37 people were injured.

“On many sides.” – He repeated it twice. Many neo-Nazis have taken the equivocal tone of his response as approval for their agenda and tactics. According to Business Insider, most of the comments on Stormfront and other such sites have been appreciative of the President. Some felt he was not firm enough in his support of them; David Duke of the KKK tweeted:

I would recommend you take a good look in the mirror & remember it was White Americans who put you in the presidency, not radical leftists. https://t.co/Rkfs7O2Ykr

While the Department of Justice is doing its job,  the President’s position remains tepid. His staffers pushed him for a firmer response, and pressure built for him to say something more definite to condemn the white supremacist message, but he is currently at the golf club and saying nothing.

In the past, there has been at least lip service from the White House against white supremacy. This is a giant step back, back to the bad old days.

It’s officially time to worry. In fact, it’s time to do more than worry.

My next post is a list of action items. I invite you to join me in doing more than worrying.

6 thoughts on “Part 1: Why #Charlottesville is Different”